How important is a police report after a car accident? | Nourmand Legal | Accident Attorneys

How important is a police report after a car accident? 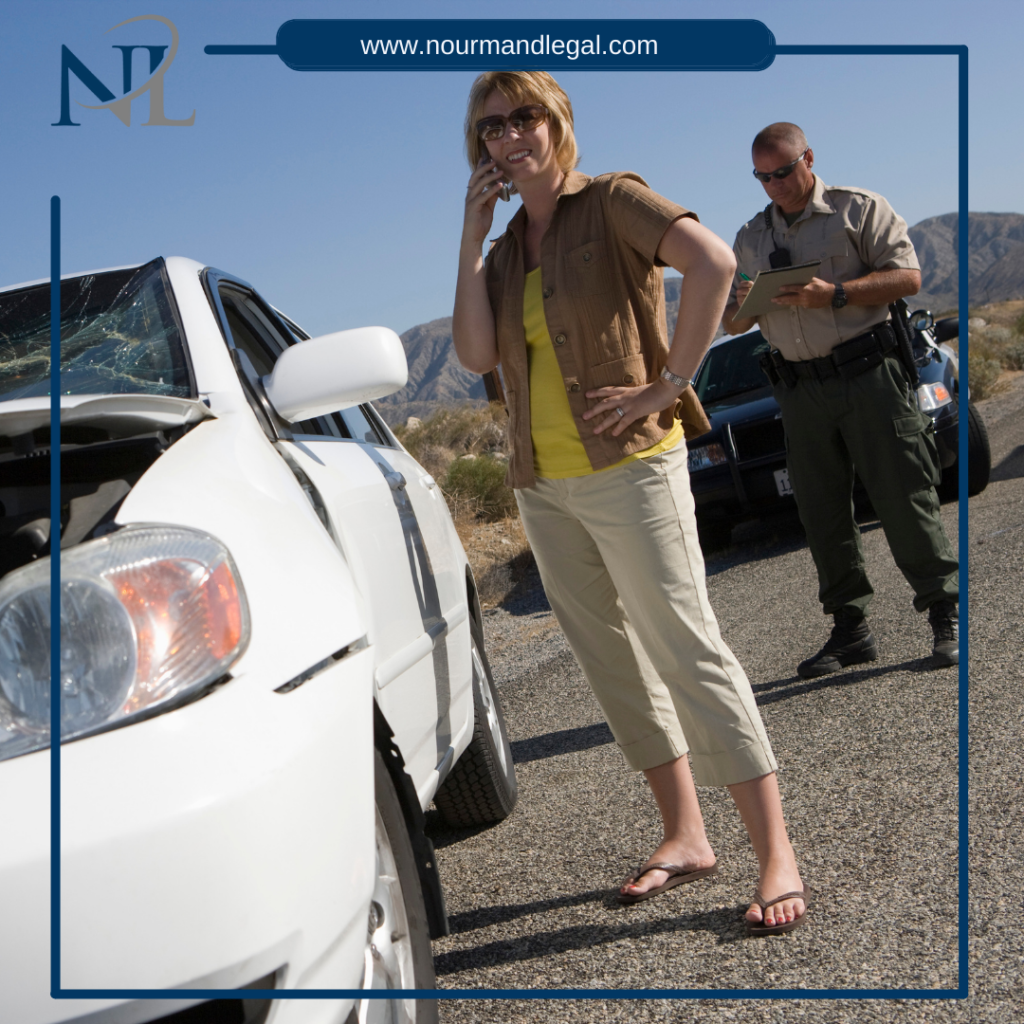 There are times when people think that they can solve a car accident without the police. Either because they want to evade responsibility, because they fear the consequences, or because they consider that the accident is not so severe that the presence of the police is necessary. However, the reality is that their absence can create an even more serious problem, especially if there are severe injuries or if the person later wants to file a personal injury lawsuit.

When you are involved in an accident, it is best to wait for the police to arrive and not leave the scene. Doing so is illegal and can have serious consequences for the person, plus it can be considered an immediate admission of responsibility. But, of course, if you need immediate medical attention, or you consider it dangerous to remain at the scene of the accident, then you should do so and then discuss it with the police.

Here are some of the reasons why a police report is crucial information after an accident:

A police report not only includes general information on when, where, and at what time the accident occurred, it is a neutral source of information that does not take sides and that, therefore, is objective and very useful during the investigation.

However, it should be noted that in Los Angeles, the police no longer make reports if there were no people injured in the accident. In that case, you must make a report on their website. 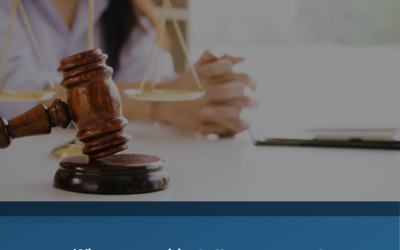 Why a car accident attorney may not accept your case 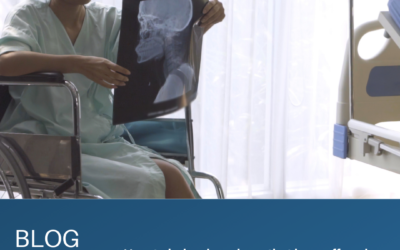 How to help a loved one cope with a catastrophic injury