Is Governor Newsom proposing to reduce fines for traffic citations for low-income Californians? 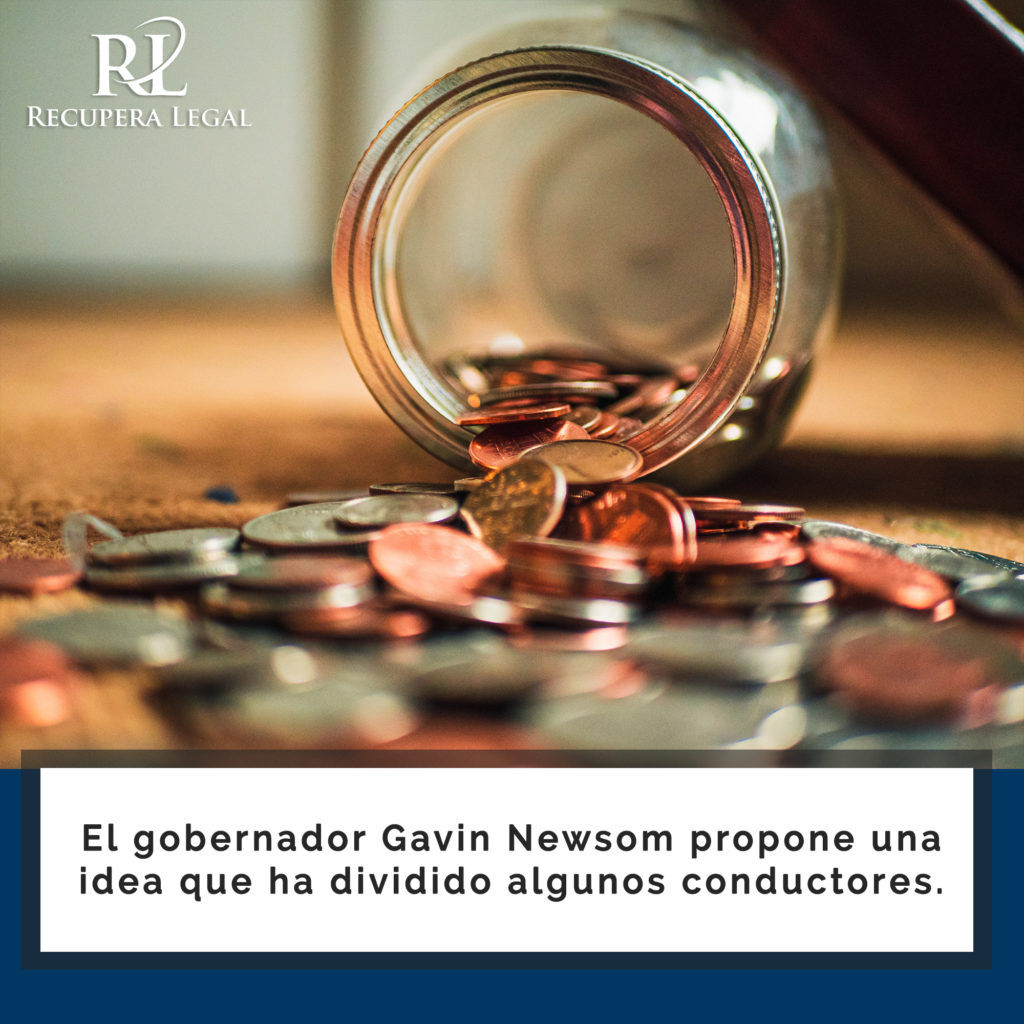 Some California drivers may benefit from the reduced costs of traffic ticket fines. As Governor Gavin Newsom proposes, this new method would cut penalties by half for Californians with low incomes. According to a new study, the biggest obstacle for people to pay their fines is precisely the cost of them, which causes them to end up avoiding paying them altogether, put their licenses at risk, and, consequently, produce less money for the state.

Last year 3.6 million worth of traffic fines were issued to several drivers. Of those fines, $ 1.4 billion worth was paid, while another $ 1.8 billion has not yet been paid to the state.

Still, not all drivers agree with this measure. For some, it’s just a matter of following the law, a belief that we must all obey the traffic rules no matter what your income is; at the end of the day, we are all obliged to drive safely and responsibly.

The governor’s office hopes that this measure can be implemented and benefit people who cannot pay these fines and who are in a vicious circle because they cannot pay their delinquent tickets. And as a result, the more paid off penalties would result in a higher income for the state to continue keeping our roads safe.

Currently, some counties have launched pilot testing programs to prove how well this idea would work, including San Francisco and Ventura counties. What do you think? Do you think this is a good measure? 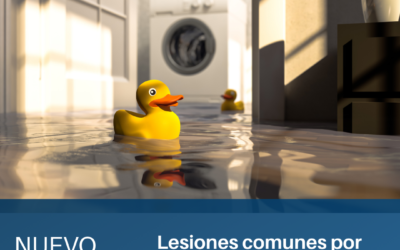 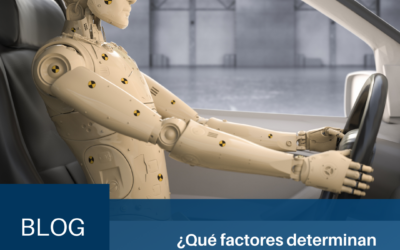