What is an appeal? | Nourmand Legal | Accident Attorneys

What is an appeal? 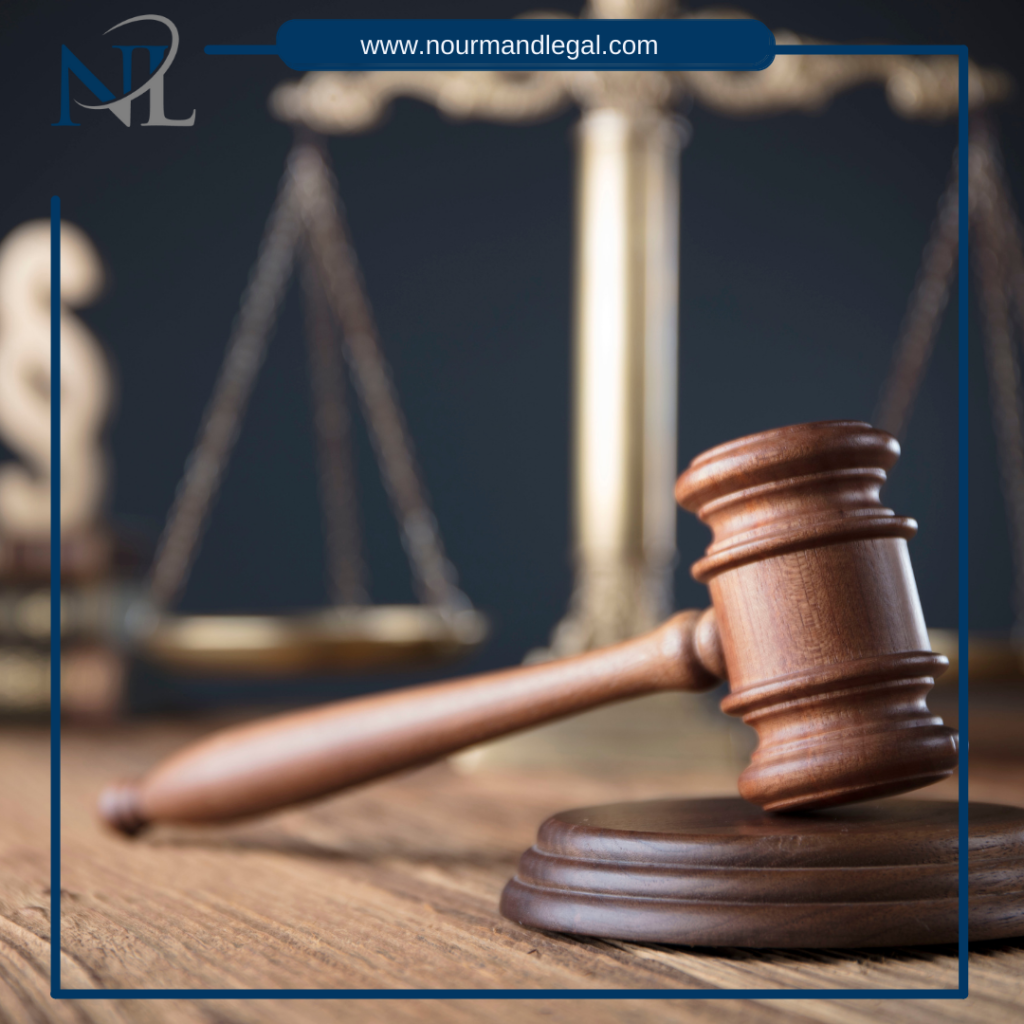 There are times when a settlement can be reached out of court in a legal dispute between two or more parties. However, if it were not possible to reach an agreement, then the lawyers would take the case to trial, where a judge and a jury would review all the circumstances of the event and the evidence that those involved may present. There are situations in which the final verdict or sentence is not considered fair to the accused party and his/her attorneys. In such cases, you can use what is known as an appeal.

According to legal terms, an appeal is a formal petition through which a judge or a higher court is requested to annul or correct the sentence issued by another judge or court of a lower rank that is considered unfair.

It is crucial that your lawyers analyze how likely you are to win if you decide to use this resource and explain the process. There is a time limit for filing an appeal, and it must be submitted to the Court of Appeals within this period for it to be considered.

You need to understand that an appeal is not a new trial with a jury and a judge a second time; neither is it an opportunity to present more evidence, nor does it mean that your case will be heard again from start to finish.

For an appeal to be successful, you and your attorneys will need to show that the decision made by the previous judge is incorrect due to a factual or legal error. So it is not, in any form, a trial or a new hearing. But more of a review and legal research of the laws that were applied to your case.

When reviewing the case, the Court of Appeals must decide whether the person who issued the sentence made any mistake interpreting the facts or interpreting the law. And whether this mistake is significant enough to affect the final result. Appeals are expensive and lengthy; talk to your lawyer before making a decision. 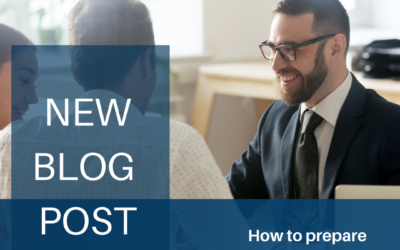 How to prepare for a consultation with a lawyer 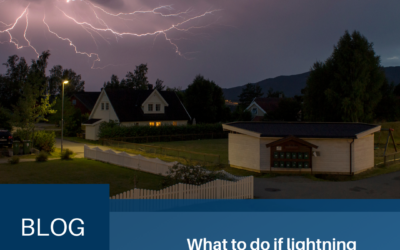 What to do if lightning strikes when you’re driving 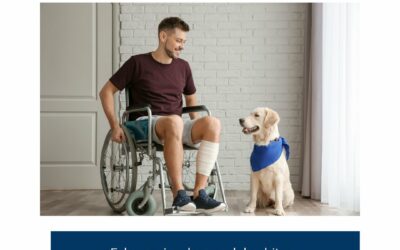