What is the 85th Percentile Speed Methodology? 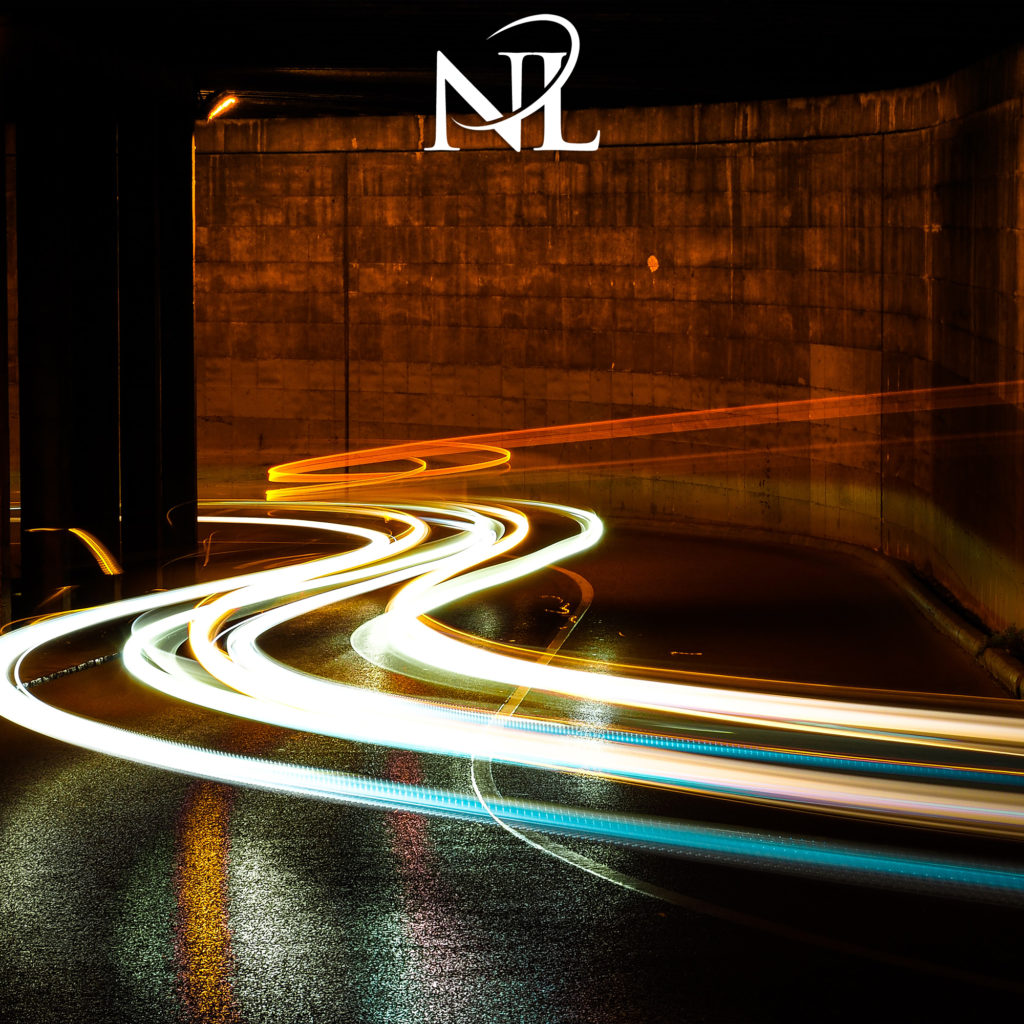 The “85th percentile” methodology is a speed related term at which 85% of traffic travels along a street or highway in smooth traffic conditions. It is generally associated with setting speed limits and is used as an argument against reducing or imposing limits.

Some police forces have refused to impose 20 mph limits that have been set on roads that previously had a higher speed limit, without there being any change in road design. This is on the grounds that applying this lower speed limit will be too taxing on your resources, as too high a proportion of drivers will exceed the new speed limit.

How is the speed of the 85th percentile determined? To perform a point velocity study, data is collected from a sample size of vehicles. For example, the speeds of 100 vehicles passing on a highway with smooth traffic are collected over a period of two hours using a handheld radar.

These speeds are then plotted and analyzed to create reporting statistics, assessment metrics, and graphical representations. If the speed limit is set according to the 85th percentile speed, we know that 85 percent of drivers will drive at or below the speed limit, and that most vehicles will drive within a greater 5 mph range or less than than.

This uniformity of vehicle speeds increases safety and reduces the risks of vehicle collisions. When vehicles deviate from a standard speed, either faster or slower, the chance of accidents occurring increases, whether caused by a car that is very slow and can be rear-ended or a fast slow car in a rear-end collision or a fast car you are maneuvering in slower traffic. 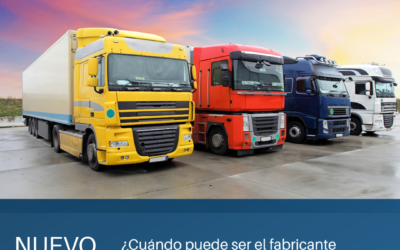 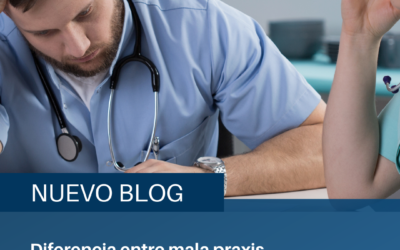 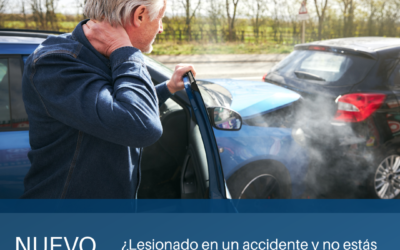