When did Jaywalking become a Crime? A Brief History | Nourmand Legal | Accident Attorneys

When did Jaywalking become a Crime? A Brief History 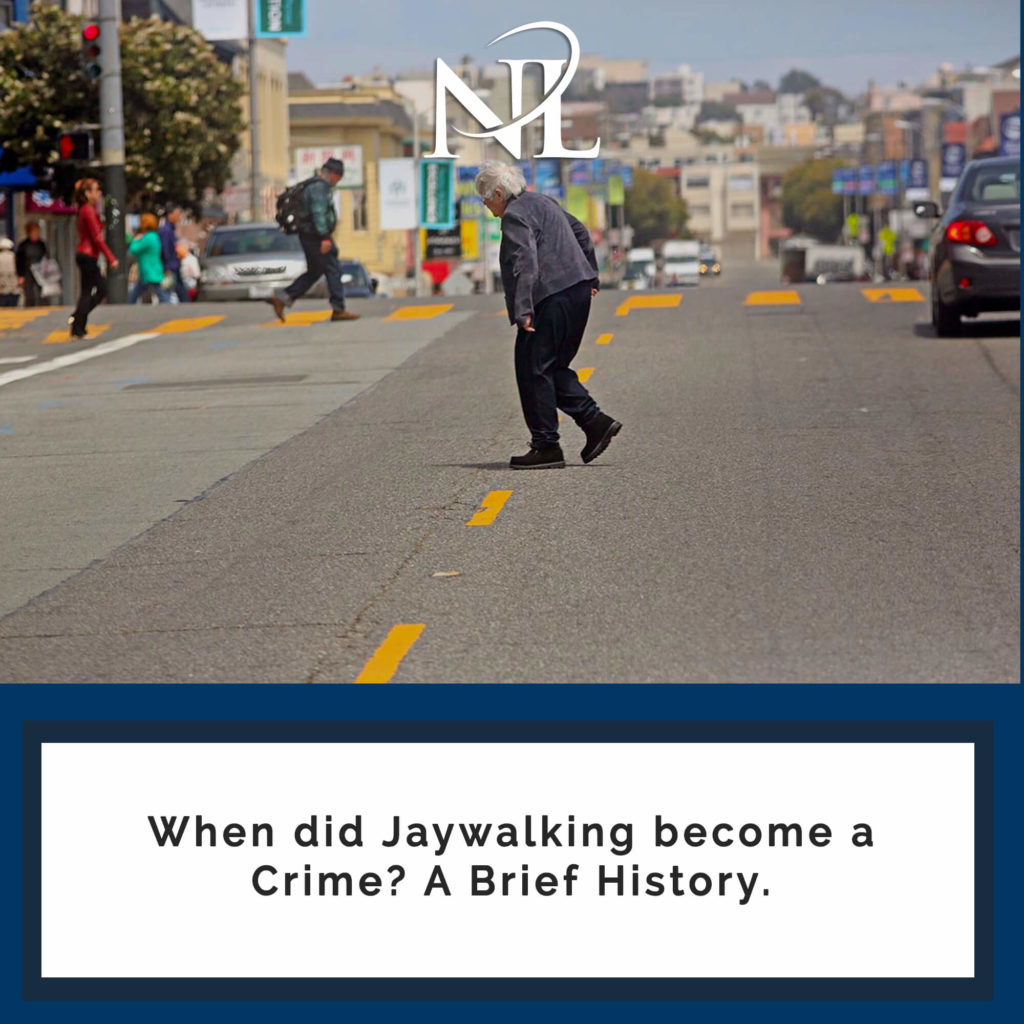 A hundred years ago, if you were a pedestrian, crossing the street was simple: You walked across it. Today, if there’s traffic in the area and you want to follow the law, you need to find a crosswalk. And if there’s a traffic light, you need to wait for it to change to green.

Failing to do so, and you’re committing a crime: jaywalking.

In some cities — Los Angeles, for instance — police ticket tens of thousands of pedestrians annually for jaywalking, with fines of up to $250. To most people, this seems part of the fundamental nature of roads. But it’s the result of an aggressive, forgotten 1920s campaign led by auto groups and manufacturers that redefined who owned the city streets.

Before the 1920s, city streets looked dramatically different than they do today. They were considered to be a public space: a place for pedestrians, pushcart vendors, horse-drawn vehicles, streetcars, and children at play. Pedestrians walked anywhere they wanted, whenever they wanted and usually without looking.

As the automobile industry boomed during the 1920s, the consequence of this was predictable: death. Over the first few decades of the century, the number of people killed by cars skyrocketed.

As deaths mounted, anti-car activists sought to slow them down. The turning point came in 1923, when 42,000 Cincinnati residents signed a petition for a ballot initiative that would require all cars to have a governor limiting them to 25 miles per hour. Local auto dealers were terrified, and sprang into action, sending letters to every car owner in the city and taking out advertisements against the measure. The measure failed. It also galvanized auto groups nationwide, showing them that if they weren’t proactive, the potential for automobile sales could be minimized.

In response, automakers, dealers, and enthusiast groups worked to legally redefine the street — so that pedestrians, rather than cars, would be restricted.

In 1928, the Model Municipal Traffic Ordinance was created, and it was largely based on a traffic law in Los Angeles, which had enacted strict pedestrian controls in 1925. The crucial thing it said was that pedestrians would cross only at crosswalks, and only at right angles. Essentially, this is the traffic law that we’re still living with today. 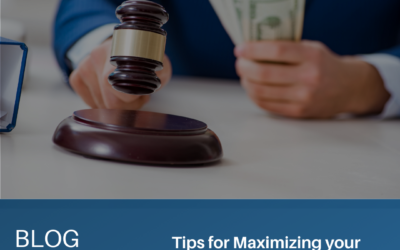 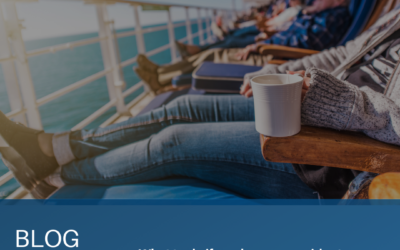 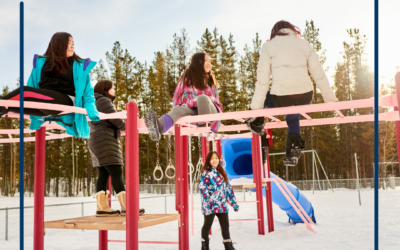