Who's at fault when it comes to U turn Accidents? | Nourmand Legal | Accident Attorneys

Who’s at fault when it comes to U turn Accidents? 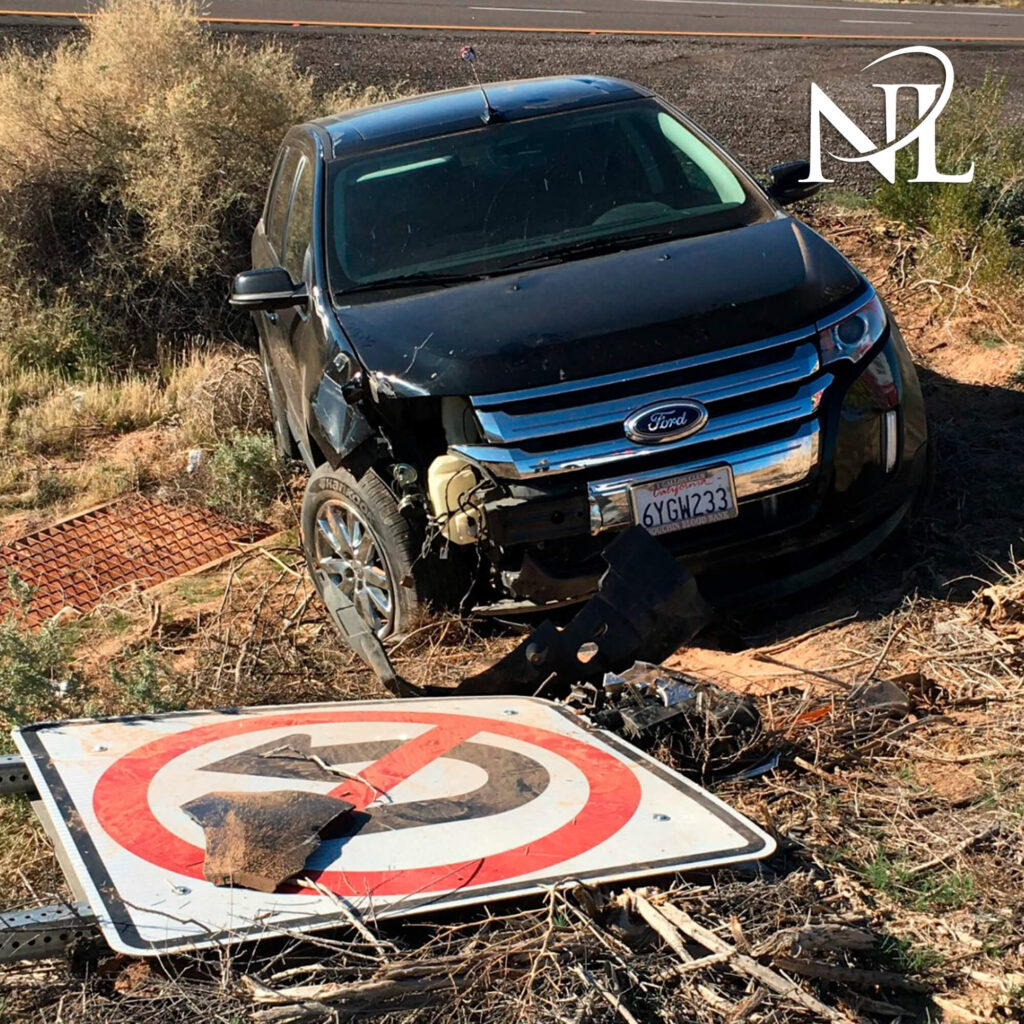 One of the turns that can cause accidents is the famous “U” turn, which we all know. But perhaps we are not very clear on who would be the person responsible if, when making this type of turn, an accident occurs.

Well, if this were the case, to determine responsibility we must take into account the following:

• Was the U-turn legally allowed in the place where it was made?

• Did the driver exercise due care and respect traffic laws when making said turn?

• Are there other factors to consider that could have contributed to the accident?

The possibility or not of being able to make a U-turn is often marked by some signposting that indicates whether it is legal to do so or not. That would, of course, be the first point to consider. However, even if the U-turn was legal, we would have to consider whether the driver made it from the correct lane and did not cross from a middle lane, which would result in a terrible mistake on his part.

If we already determined that the U-turn was legal at that location, the next thing we need to look at is whether the driver made the turn properly. That is if he did it when the traffic light indicated, or when he had enough space between the approaching cars to do so. If he made the turn at an appropriate speed, or if he made it too slow or too fast while the opposite traffic light was green. Or if by doing so, he did not have enough space, so he ended up blocking traffic.

Some factors that we will also have to take into account are whether the driver was texting, talking on the phone, or driving distractedly.

If you have been involved in an accident of this type and need advice, give us a call today! We will be happy to help you. 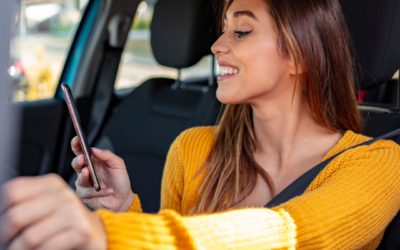 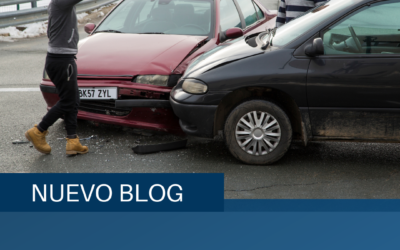 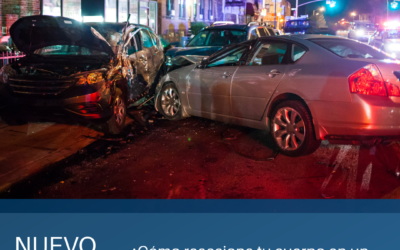